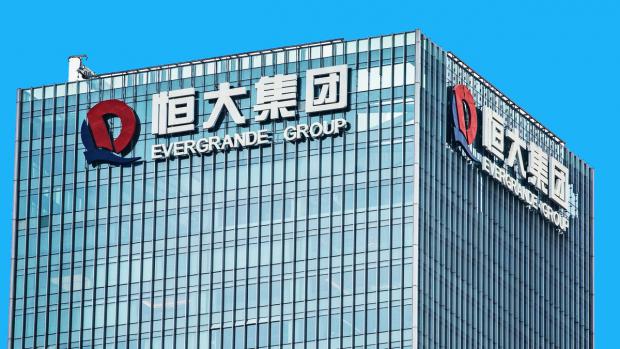 Evergrande Group, China's second-largest property developer, appears on the brink of collapse. Stocks have fallen, protests have broken out, and the question now is: what sort of economic meltdown comes next?

For the past two decades, Evergrande has taken advantage of cheap credit to massively expand its real estate empire. The company reported $108 billion in annual sales and some $356 billion in assets. Its portfolio is massive: Evergrande owns over 1300 real estate projects across 280 cities in China, has a property services management arm involved in almost 2800 projects across over 310 cities in China, has other ventures across unrelated industries, and directly employs over 200,000 people.

The real estate titan is saddled with as much as $300 billion in debt that it's no longer sure it can make good on. Banks are declining new loans to buyers of its incomplete projects. Credit ratings agencies have repeatedly downgraded the enormous firm, and Chinese authorities have already told major lenders not to expect upcoming repayments.

In a page out of the WeWork playbook, Evergrande fancied itself as more than a loss-leading, debt-burdened real estate business. The company turned its health care business unit into an electric vehicle company despite never making a single car. In July, Evergrande was considering an IPO for Evergrande Spring, its bottled water business (you read that right). At the same time, Evergrande was also considering an IPO for its tourism business and an incoherent theme park featuring fairytales from across the world. Guangzhou FC, China's most successful soccer team, is owned by Evergrande (with an Alibaba stake) for some reason.

The situation has grown so desperate for the cash-strapped firm that it demanded employees loan Evergrande money at a high interest rate in order to keep their bonuses, only to stop paying back those loans soon after. The situation has sparked protests led by home buyers waiting on unfinished homes and employees who have lost their life savings.