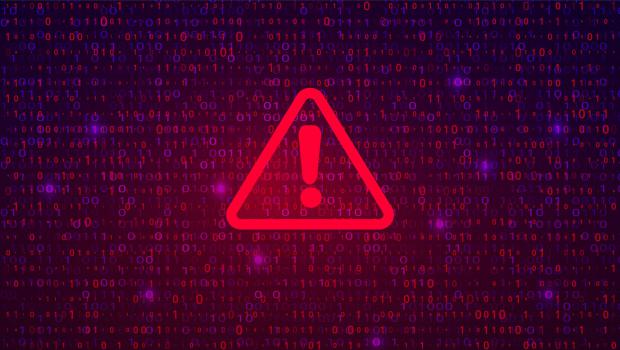 The scam model Cobra speaks of is a doubler scam that attempts to entice people to deposit a fraction of bitcoin with the promise of doubling the deposit. Of course, victims who deposit funds into the doubler scam never get the double reward, as the hackers simply take all the funds after they have accumulated to something worthwhile.

According to one account, the scammers were able to get $17,000 in bitcoin (BTC) while the phony page was online. Some have said that the scam wallet did not make as much money as the website displayed.

"For context, 3 people have sent $100, 1 person has sent around $200, the rest(0.4 BTC) seems to have been sent as a way to make the 'giveaway' seem legitimate, so likely [a] scammer's own coins," one individual mentioned.

End Banking As We Know It?