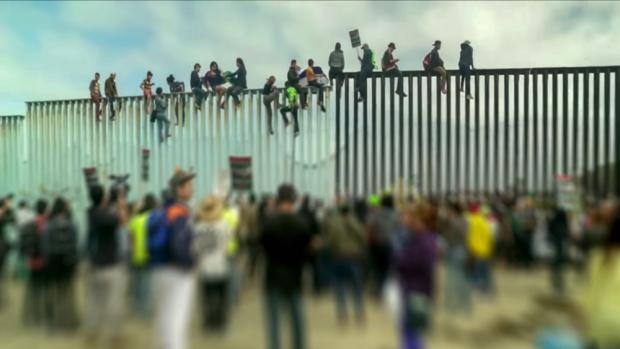 Homeland Security Secretary Alejandro Mayorkas reportedly asked his officials whether the department was ready to handle the possibility of up to 400,000 migrants, nearly double the 21-year high seen in July, crossing the border in October.

Despite public attempts to appear in control of the situation at the southwest border, a phone call between Mayorkas and senior officials earlier this week shows a Biden administration scrambling to contain a growing crisis.

Mayorkas asked on the call if the border was ready for a worst-case scenario of 350,000 to 400,000 migrants crossing the border next month, two DHS officials told NBC.

Even the lower estimate would be record breaking, but 400,000 border crossings is nearly double the 21-year high hit in July of 210,000. August saw more than 208,000 encounters at the southwestern border.

The officials said the estimates weren't based on internal intelligence. Instead Mayorkas and others within DHS are worried about a spike in migrants crossing the border if a court-ordered repeal of the Title 42 expulsion policy takes effect today.

Title 42 is a Trump-era Centers for Disease Control and Prevention (CDC) order that enables any border officer to immediately turn asylum-seekers away during the pandemic regardless of their status.