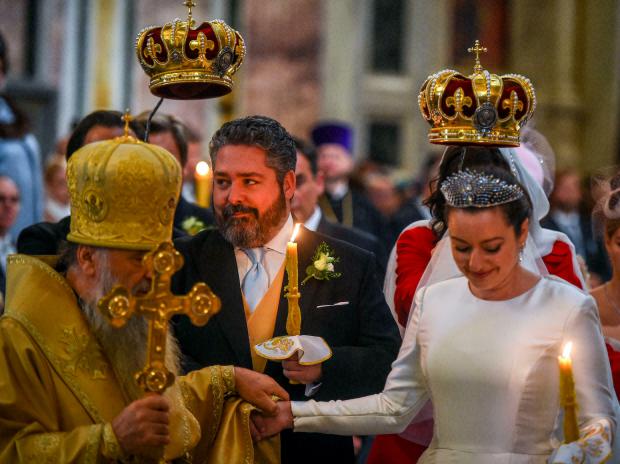 Romanov said that the couple chose the former imperial capital for the ceremony because it was the first place in Russia where the family had returned following the Soviet Union's collapse in 1991.

Among the 1,500 guests were some 50 royals from European countries including Belgium, Bulgaria, Italy, and Spain.

After the wedding ceremony, which lasted for almost two hours, one-third of the guests were invited for a reception at the Russian Ethnographic Museum, which was founded by Russia's last tsar, Nicholas II. He was executed along with his wife, Aleksandra, and their five children by the Bolsheviks in July 1918.

She is the granddaughter of Grand Duke Kirill, a cousin of Nicholas II who fled Russia during the revolution.

Russia May Deploy Troops To Venezuela, Cuba If Tensions With US Continue To Rise