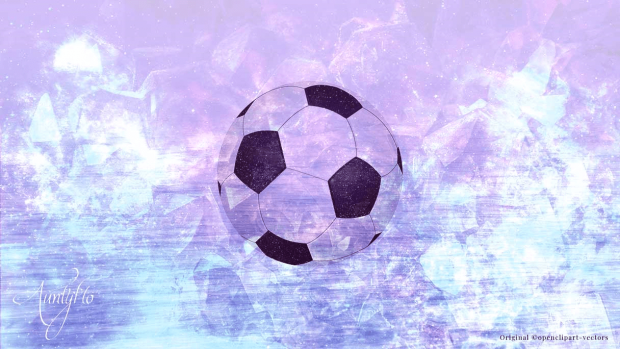 The room is dark. On its floor sits a solitary soccer ball.

Suddenly, a glowing halo envelopes the ball. No matter where it's kicked, the halo follows like sorcery. And then the walls light up, becoming giant screens. That's when I realize this is no ordinary room. It's a giant video game.

Imagine Guitar Hero . . . but instead of riffing chords, you kick the soccer ball—and you can kick it as hard as you like, right into the wall of pixels.

The demo I'm watching is but one of many possible apps built for DreamCube, an enticing new technology and brand that's already signed deals with the NBA as well as with the Manchester United soccer club. It's not sci-fi; it's a real product. A total of 16 DreamCubes are already set up at Manchester United fan centers across China.

The DreamCube is basically a 256-square-foot virtual reality room. It's something of an oversize interactive cubicle: You step inside, and you're in VR—no headset required.

It's powered by a complex set of motion-tracking cameras and projection mapping hardware. Instead of placing you into a VR headset, this system can move pixels around the DreamCube at 240 frames per second (which is four to eight times the visual smoothness offered by modern-day video game consoles).