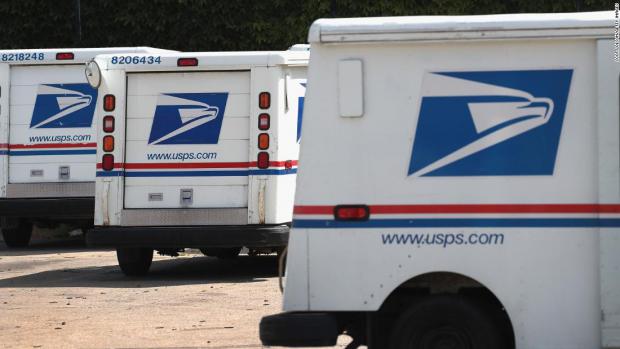 Beginning this month, the United States Postal Service (USPS) is implementing "new" service standards and prices. That is to say, costs are going up and delivery times are getting longer.

In the halcyon days of September 2021, the postal service had promised to get all first-class mail and periodicals sent within the lower 48 states to their destinations in three days.

That three-day guarantee will be replaced by new distance-based standards. Mail traveling upwards of 930 miles will now be considered on time if it gets to its intended recipient within four days. Anything sent to destinations over 1,907 miles away will now have a five-day delivery target.

The USPS' implementation of longer delivery times comes sandwiched between a pair of price increases as well.

This is all part of Postmaster General Louis DeJoy's 10-year Delivering for America business plan that is supposed to put the USPS on the path to "financial sustainability and service excellence."

The price increases are obviously intended to bring in more revenue. Longer delivery times, meanwhile, will allow the USPS to save money by sending mail on its own (slower) trucks, and not on airplanes owned by its competitors. In addition, the postal service is deploying more package-sorting machines in the hopes of capturing a larger slice of the growing e-commerce market.

All these changes are supposed to eventually put the USPS back in the black after over a decade of running persistent deficits, and maintain its usefulness in a world where high-margin "flat" mail (the postal service's traditional bread and butter) is becoming less and less relevant.