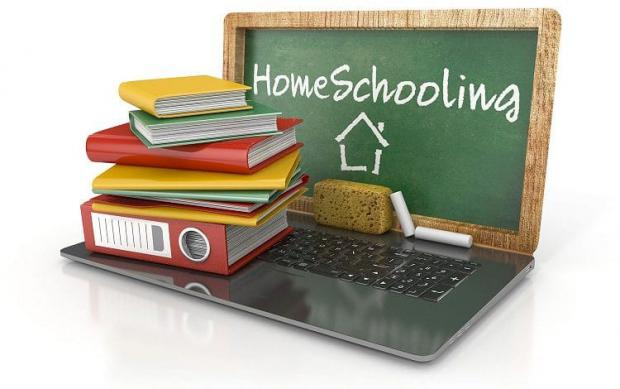 These are full-time homeschoolers.

The United States Census Bureau has been tasked with collecting data through nationwide surveys for over 80 years.  The data are intended for use by other government agencies and elected officials for policy decisions.  This is the first time the Census Bureau has sought to identify the total number of homeschoolers in America.  Previous surveys only marked children who were un-enrolled from public or private schools.  That rate usually hovered around 3.3% and was as high as 5.4% in 2019.

Homeschool families have been traditionally seen as a small minority and have been largely ignored by elected representatives.  In 2020, due to the COVID school closures, Census questions were modified to specifically identify the number of homeschoolers, and the results were shocking for many.  In October 2020, 11.1% of 22–23 million U.S. households reported being full-time homeschoolers, without any enrollment in a public or private school.  Besides Alaska, which reported 27.5% of households dedicated to full-time homeschool, Oklahoma led all states at 20.1%.  Other notable states included Florida at 18.1%, Vermont at 16.9%, Georgia at 16.0%, and Tennessee and Arizona at 13.0%.

There was little surprise at the exodus from public and private schools due to COVID mask mandates and health concerns in 2020.  What has been surprising is that many of these students did not re-enroll for the 2021–2022 school year.  No doubt the push for Critical Race Theory, and the loss of confidence in the traditional institutions' ability to teach children via virtual technology, played a significant role in a shift toward full-time homeschooling.  The number of homeschool kids grew from 11.1% in 2020 to 16.5% in May 2021.  Homeschool numbers are continuing to rise, along with their potential political influence.  Homeschooling parents will undoubtedly have a larger impact on their local and state policymakers, and this is a good thing for America.