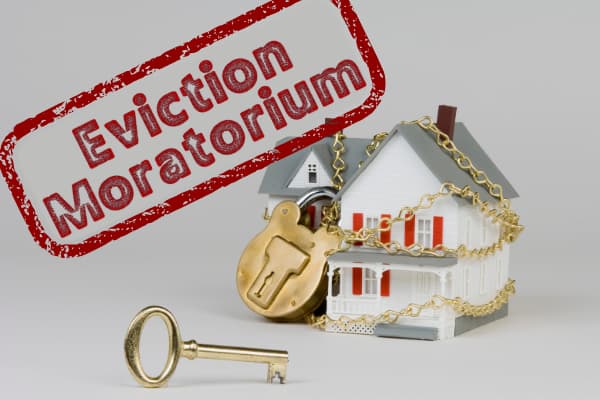 Bans on tenant evictions were implemented during the COVID-19 pandemic on federal, state, and city levels; many of those eviction bans are coming to an end as the nation sees an overall decline in the unemployment rate, according to the Bureau of Labor Statistics.

In August, the U.S. Supreme Court ruled that the Centers for Disease Control and Prevention lacked authority to impose a federal eviction ban; the Supreme Court instead said that Congress must enact such a policy.

However, the city of Los Angeles's eviction ban will likely go on for at least another year, while tenants in Los Angeles County will also have eviction protections as well under a motion passed last month.

Some in favor of an extended eviction moratorium argue that Los Angeles's already high rates of homelessness may skyrocket when renters who have not been able to pay rent are evicted as the moratorium ends.

Though both city and state are making efforts to support both landlords and tenants under the moratorium, some landlords express frustration with the city's handling of the eviction ban.

"I can't believe that this has been handled as if nothing is happening to landlords," Carrie Cunningham-Holmes told The Epoch Times.

Last month, the city of Los Angeles began offering rental assistance to both landlords and tenants under the Emergency Renters Assistance Program for those who have not been able to pay rent because of the pandemic.

According to the city's website, the city of LA received 49,633 total rent relief applications, which amounts to over $725 million in rent relief, with the average assistance being about $15,220 per application. The city has paid out over $31 million as of Sept. 27.