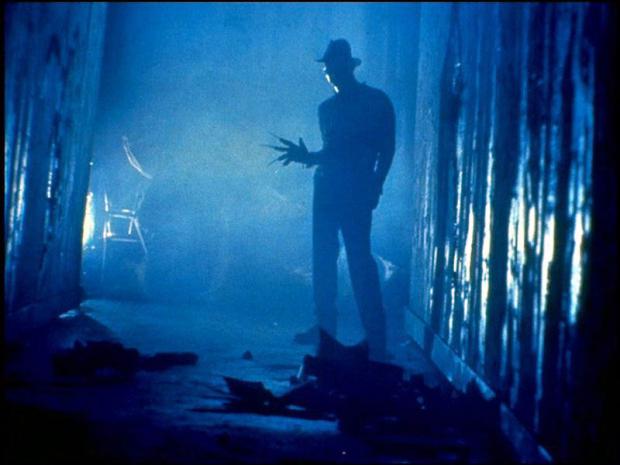 According to Congressional Budget Office figures, the average household in the top one percent earns 120 times what the average poor household earns, but pays 2,000 times the taxes. Even after deductions, exemptions, write-offs, income deferrals, and whatever other accounting and legal arcana the rich throw at their tax returns, in the end, the typical one-percenter paid 32% of his income (all sources combined) in 2018 versus 13% for the typical middle class household and almost 0% for the typical poor household.

It's clear that Americans have figured out the truth about who pays, because politicians are shifting the goalposts. Elizabeth Warren shifted the conversation from what fraction of income the rich paid to what fraction of wealth they paid. President Biden has upped the ante by talking about taxing unrealized capital gains.

This is unprecedented. The federal government has no constitutional authority to tax wealth, and never have unrealized gains been considered income – either in the realm of accounting or economics. An unrealized gain is simply an investment "in process." What shows up as a gain today can easily turn into a loss tomorrow. Ask anyone who invested in Bitcoin in March 2021, or gold in August 2011, or housing in 2007. An investment's tale isn't told until the investor cashes out. Unrealized gains aren't gains. They are hypotheticals.

What politicians want is to foment class warfare. If they can get the middle class and poor to resent the rich, those same politicians can expand the scope of federal taxation into areas it has never before touched.

The Great Recession: Moving Ahead

FSB publishes progress report on the regulation, supervision and oversight of "global stablecoi

REVEALED: Biden's Soviet-born comptroller of currency pick was arrested in 1995...