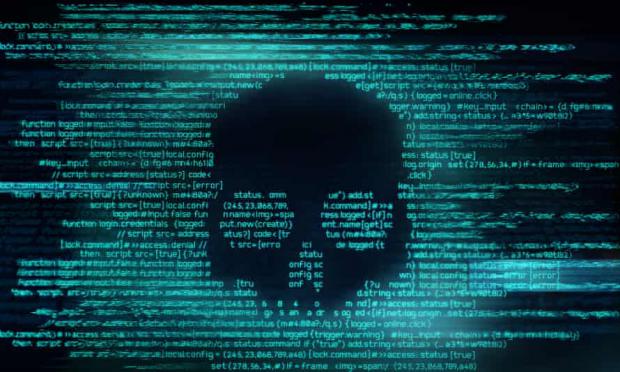 Large swaths of the world rely on these platforms and services, which are largely unregulated by governments, to do everything: send messages, make calls, receive information and coordinate meetings and daily life.

This is not just a small part of people's lives in the modern age. The age of the Internet has rapidly shifted power into the hands of a few large tech giants that operate as monopolies on the planes of hosting, distribution and dissemination of information.

However, they also control other networks that increasingly serve as stand-ins for phone networks.

When the Internet age began in the 1990s, it provided a radical new way for people to access information; before that there was only television and radio. The nature of the Net, interactive in ways the other two weren't, meant that it rapidly began to inhabit a multiplicity of places in people's lives that hitherto were not thought possible.

Soon after, the Internet provided an alternative way to watch television – streaming sites and YouTube. This quickly became true for radio and other mediums. News went online, battering major legacy media and challenging its survival. Product sales – shopping – moved online, as did the creation of portals for people to chat, message and communicate and to create virtual versions of themselves.