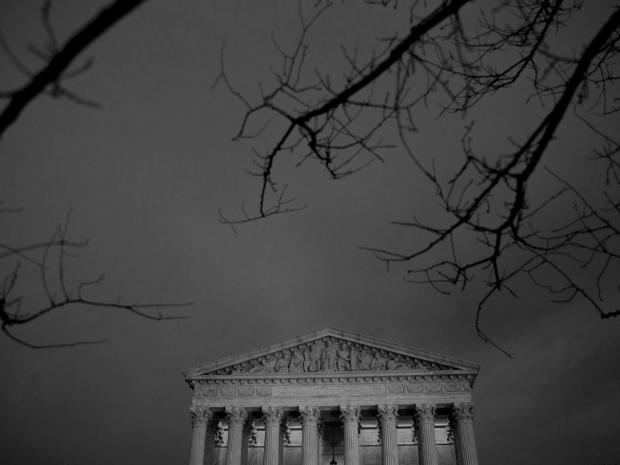 All of those freedoms we cherish—the ones enshrined in the Constitution, the ones that affirm our right to free speech and assembly, due process, privacy, bodily integrity, the right to not have police seize our property without a warrant, or search and detain us without probable cause—amount to nothing when the government and its agents are allowed to disregard those prohibitions on government overreach at will.

This is the grim reality of life in the American police state.

In fact, in the face of the government's ongoing power grabs, our so-called rights have been reduced to mere technicalities, privileges that can be granted and taken away, all with the general blessing of the courts.

This is what one would call a slow death by a thousand cuts, only it's the Constitution being inexorably bled to death by the very institution (the judicial branch of government) that is supposed to be protecting it (and us) from government abuse.

Court pundits, fixated on a handful of politically charged cases before the U.S. Supreme Court this term dealing with abortion, gun rights and COVID-19 mandates, have failed to recognize that the Supreme Court—and the courts in general—sold us out long ago.

With each passing day, it becomes increasingly clear that Americans can no longer rely on the courts to "take the government off the backs of the people," in the words of Supreme Court Justice William O. Douglas. When presented with an opportunity to loosen the government's noose that keeps getting cinched tighter and tighter around the necks of the American people, what does our current Supreme Court usually do?