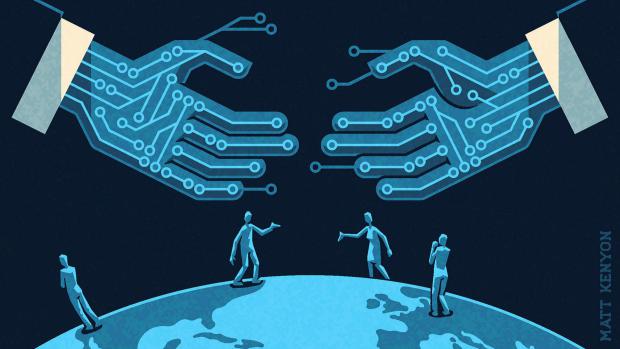 Facebook, Whatsapp, Instagram and several other networks went offline worldwide for more than seven hours. Far from affecting only people addicted to social networks, the blackout had a strong impact on the economy, influencing several companies that depend on the use of these networks to operate their marketing. In parallel, several suspicions remain, paving the way for conspiracy theories about the real reasons for the temporary collapse of networks.

The cyber-blackout affected the entire world. For hours, the main social networks on the planet were completely off. The problem has hit the Facebook group companies, causing damage not only to social media, but also to various websites and apps that are somehow linked to Mark Zuckerberg's businesses – including banking and financial transaction apps. The affected platforms were completely inaccessible for seven hours, both on computers and mobile phones.

The main social networks on a global scale that remained immune to the blackout were Twitter and Telegram, which have no links with the Facebook group. However, with the high volume of simultaneous accesses, the problem started to affect these networks as well. As people were unable to use their accounts on Facebook, Whatsapp or Instagram, the number of accesses and downloads of twitter and telegram apps reached unprecedented levels, which created an overload, resulting in operational crises and successive system crashes.

The internal servers of companies linked to Facebook were also affected by the sudden blackout. In the installations of Facebook and its branches, employees could not communicate with the company's headquarters and had great difficulties in trying to solve the problem, because their machines were completely offline. In fact, blackouts of Facebook Group's companies are nothing new, having become a common occurrence in recent years. In 2021, episodes of blackouts on the networks were reported on three occasions, in March, June and September. However, in all these cases, the connection was restored in less than two hours. Furthermore, these were just common system errors, while yesterday the DNS of Facebook and other apps went down – apparently, the BGP routes of these services were temporarily removed from the internet, which is something curious and practically inconceivable.