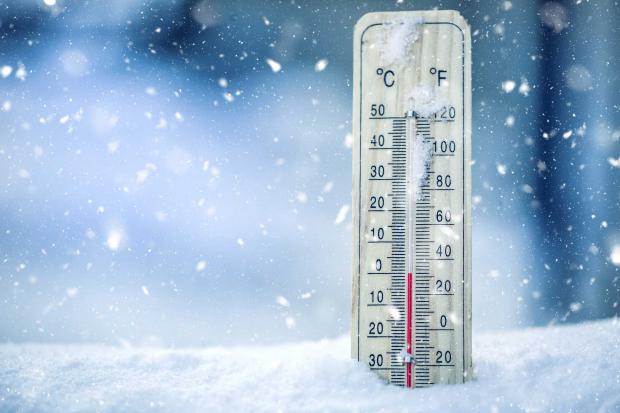 China has already had rolling blackouts for consumers and retailers and outages for factories.

Last winter China needed 16% more coal for winter heating from Jan-March. China churned out 970.56 million tonnes of coal between January and March in 2021 which was up from 829.91 million tonnes in the same period in 2020.

There are already shortages of coal, oil and gas and demand will go up by 50 million tons per month in China alone in the winter months.

A German power plant had to shutdown because of lack of coal.

This is an insanely difficult problem to solve and it will make the current crisis worse.

China is not producing nearly enough of its own coal. Normally they are producing 90-95% of what they need.

If there is a rapid surge in coal importing to China, there could be overbidding that causes shortages for other Asian countries. This will also make the supply chain problems even worse.