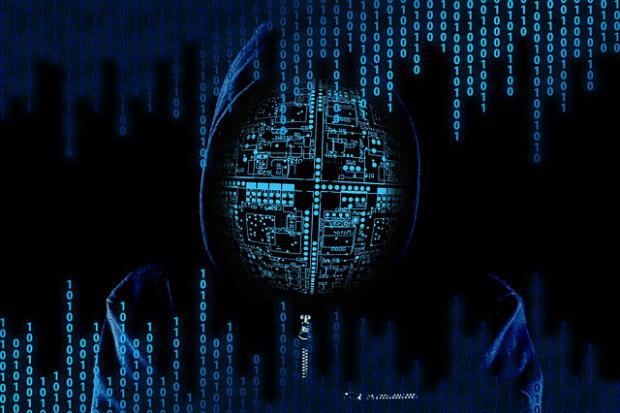 But Wednesday's hack of Twitch, the streaming service owned by Amazon, has come with a hilarious twist.

The hackers didn't just break in, they stole a treasure trove of valuable source code, internal admin tools and files associated with the Vapor game store - ie it was a hack planned and executed not simply to profit, but to hurt Twitch and Amazon. Data on payments to popular streamers from 2019 and 2021 was also stolen and leaked so people could see how much they were paid.

It appears the leakers have taken precautions to avoid exposing personal data that could be damaging for Twitch users.

In a message posted to 4Chan, the purported attackers denounced Twitch and its community as a "disgusting toxic cesspool" and so "we have completely owned them...Jeff Bezos paid $970MM for this, we're giving it away for free #dobettertwitch."

Twitch only just confirmed the attack minutes ago via Tweet: "We can confirm a breach has taken place. Our teams are working with urgency to understand the extent of this. We will update the community as soon as additional information is available."

Could this be the start of a new wave of anti-corporate "hacktivism"? Investors better hope not since the market already has enough to worry about.

Amazon lets staff spy on the shopping histories of CELEBRITIES including Kanye West...