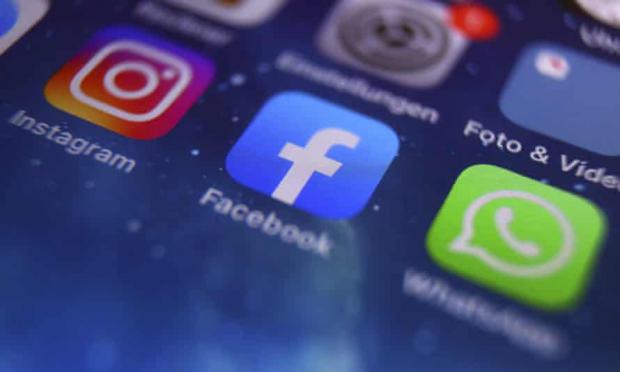 The changes caused "issues" that interrupted the flow of traffic between routers in Facebook's data centers around the world.

This was longest downtime for Facebook since 2008, when a bug knocked the site offline for about a day, affecting about 80 million users. The platform currently has around 3 billion users.

Security experts identified the problem as a Border Gateway Protocol (BGP) withdrawal of the IP address prefixes in which Facebook's Domain Name servers were hosted, making it impossible for users to resolve Facebook and related domain names, and reach services.

On October 5, Facebook's engineering team posted a blog post explaining the cause of the outage. During maintenance, a command was run to assess the global backbone capacity, and that command accidentally disconnected all of Facebook's data centers. While Facebook's DNS servers ran on a separate network, they were designed to withdraw their BGP routes if they could not connect to Facebook's data centers, making it impossible for the rest of the internet to connect to Facebook.