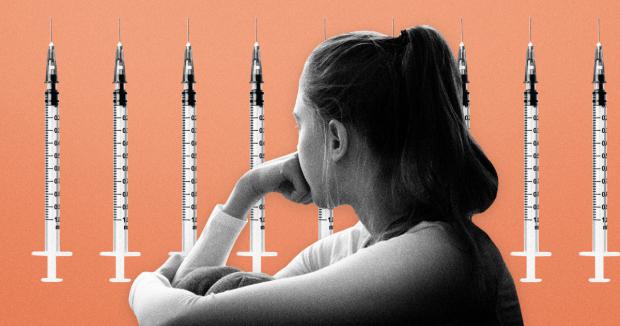 According to Conrad, shortly after the mass vaccination campaign began, she started seeing a surprising number of hospital patients who had recently received a COVID shot and were now testing positive for COVID-19.

In particular, patients were coming in with pneumonia, and this was happening even in the middle of the summer. It's become so common, Conrad refers to 2021 as "the year of pneumonia." Sepsis cases have also increased.

After the COVID jab rollout, she also noticed a marked increase in heart attacks, strokes, blood clots, gastrointestinal complaints and bleeds, appendicitis, pancreatitis and recurrent cancers. All of these were "noticeably increased," she says, and "everybody seemed to notice it."

Tomorrow, I will publish yet another bombshell video — a documentary called "Vaccine Secrets: COVID Crisis." It's the first episode of "The False Narrative Takedown Series," produced by Steve Kirsch, executive director of the COVID-19 Early Treatment Fund. You won't want to miss that one, as it complements and supports everything Conrad shared in this interview.