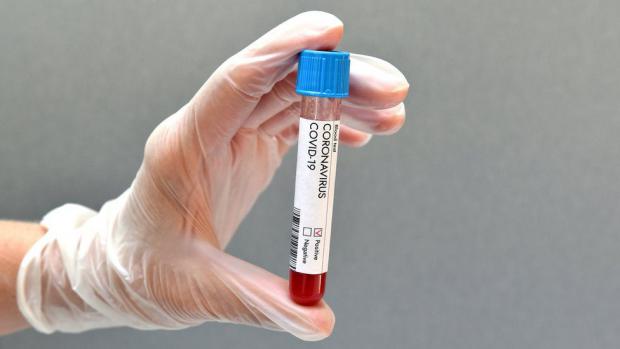 Dr. Nathan Thompson's theory could explain the phenomenon of "breakthrough infections" among the vaccinated, in which people contract Covid-19 following vaccination.

In his 16-minute report published on YouTube late last month (and removed by the platform Wednesday), Thompson described how he received permission from a healthy patient to run immune system blood panels before the jab, after his first jab, and again after the second.

"When you look at this, the biggest thing that you see is you see everything is doing really well," Thompson said, reviewing the patient's pre-jab panel.

However, the second panel, taken after the patient's first coronavirus vaccine, showed an interesting difference.

"Here's what's interesting. As you see the CD8 cells started to jump way up," Thompson observed.

"CD8 cell is called a suppressor T cell. It's also known as a killer T cell. What do killer T cells actually do? Well…these are sniper specific cells and they are designed to kill virally infected cells…that are literally wearing the virus on the surface of the cell – think of spike protein – and it's also killing cancer cells. That's the job. They're very sniper specific," he explained.

"So when you look at this, you can see those CD8 cells after the first you-know-what, you can see they start to jump up. They're saying, 'Hold the phone. What is going on here? We need to start killing off these cells that are expressing a specific… I don't know how you say, spike protein,'" Thompson clarified.