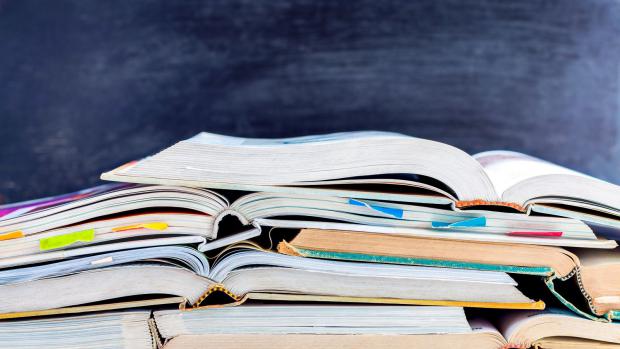 More than one-fifth of the nation's largest 100 school districts have contracts with a Critical Race Theory-tinged firm cofounded by the son-in-law of Attorney General Merrick Garland, who recently raised the specter of involving the FBI against parents who express anger over CRT and other issues at school board meetings.

Garland's daughter is married to Xan Tanner, a cofounder of Panorama Education, which issues surveys to students asking if they are feeling "genderfluid," and asks, "How confident are you that students at your school can have honest conversations with each other about race?"

At least one district's contract says all of the personal student data is sent to the company — which is funded by Facebook's Mark Zuckerberg — under a loophole that circumvents a requirement for parental consent by counting the for-profit company as a "school official," not an outside vendor.

Panorama, which focuses on "social-emotional learning" and surveys that gauge the feelings of parents, students, and staff, has among the broadest tentacles of any educational consultant. At least 22 of the nation's largest 100 school districts have paid Panorama a combined $12 million in recent years, with a 23rd set to pay it millions more, a Daily Wire review found.

Asra Nomani, vice president for investigations at Parents Defending Education, first exposed the relationship between Garland and the company.

The Daily Wire sent Freedom of Information Act requests to all of the 100 largest districts that did not provide spending data online and ultimately reviewed data for 64. Panorama had been hired by one-third of them. There are 13,000 school districts in the U.S., so the total number of districts that have a relationship with Panorama is likely far higher — perhaps in the thousands.