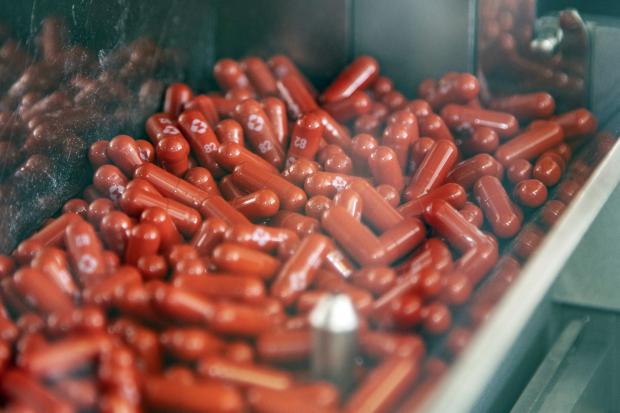 In his latest video, John Campbell, Ph.D., compared ivermectin, whose use as a COVID treatment has been widely criticized by mainstream media, with Merck's new COVID drug, Molnupiravir, which has been the subject of glowing media attention.

Campbell, a UK-based nurse teacher, cited several studies as he compared the two treatments on the basis of effectiveness, safety and cost. He first turned to a paper in the Austin Journal of Pharmacology and Therapeutics, "Drugs Shown to Inhibit SARS-Cov-2 in COVID-19 Disease: Comparative Basic and Clinical Pharmacology of Molnupiravir and Ivermectin."

The peer-reviewed paper refers to ivermectin as the most studied "repurposed" medication globally, and notes that it is approved by the U.S. Food and Drug Administration and "classified by the World Health Organization (WHO) as an 'essential' broad spectrum antiparasitic, antibiotic, and has demonstrated broad antiviral activity against RNA viruses, including HIV, Zika, MERS and coronavirus."

"And of course, ivermectin also won the Nobel Prize in 2015," Campbell said.

According to the paper, Campbell said, Molnupiravir — though still going through trials and safety testing — is believed to "work against seasonal and pandemic flu, MERS, coronavirus and SARS-CoV-2." The paper's author noted that Molnupiravir does not inhibit inflammation, whereas ivermectin does.

How do the two drugs compare on cost? Ivermectin is exponentially cheaper than Merck's new Molnupiraravir.