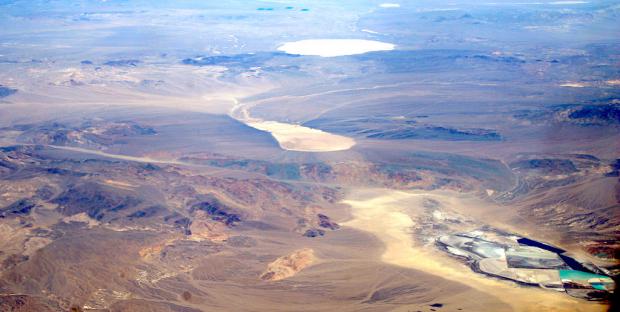 With the ongoing shift to electric vehicles (EVs) and clean energy technologies, governments and EV manufacturers are rushing to secure their supply chains as demand for lithium soars.

But, as Visual Capitalist notes, while the US is lagging behind in the global lithium race, it is only now starting to realize the need to catch up to China's strong foothold. This infographic from Scotch Creek Ventures highlights the rising demand for lithium and the need for a domestic supply chain in the United States.

What's Driving the Demand for Lithium?

Falling Battery Prices:
Declining lithium-ion battery prices are allowing EVs to compete more aggressively with gas-powered cars. Since 2013, battery costs have fallen 80% with a volume-weighted average of $137/kWh in 2020.

Rise of the Battery Megafactories:
More battery manufacturing capacity means more demand for the critical minerals that go into batteries. As of March 2021, there were 200 battery megafactories in the pipeline to 2030, and 122 of those were already operational. According to Benchmark Mineral Intelligence, if all 200 battery megafactories were operating at full capacity, their annual demand for lithium would be 3 million tonnes. That's almost 37 times the 82,000 tonnes produced in 2020.