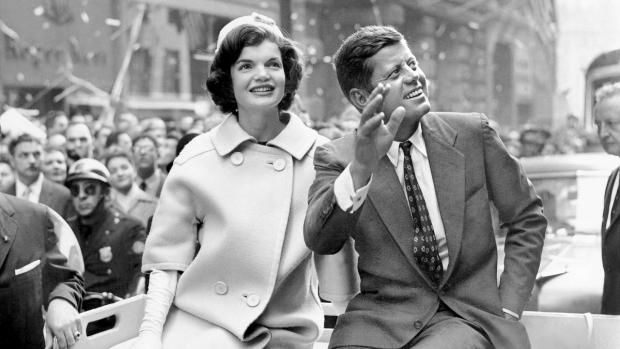 Instead, I pointed out, the mainstream media simply continues reveling in labeling people who question the official lone-nut theory of the assassination as "conspiracy theorists."

Well, who would have thunk it? Yesterday — the very same day I wrote my article and just three weeks before that October 26 deadline — the Washington Post published a super-snazzy article entitled "Will You Fall into the Conspiracy Theory Rabbit Hole? Take Our Quiz and Find Out."

No, the article did not even mention the upcoming October 26 deadline. It remained steadfastly silent on it, just as I pointed out in my article. The two authors of the article — Post staffers David Byler and Yan Wu — labeled those who question the official lone-nut theory of the assassination as "conspiracy theorists," predictably lumping them in with all sorts of other conspiracy theories in the process.

However, in doing this, Byler and Wu made an an intriguing point, one that isn't often found in mainstream articles on the Kennedy assassination. They wrote:

The Reagan administration acted secretly and illegally in the Iran-contra affair, and the FBI did spy on King. But the key difference is that these real incidents are backed up by evidence, facts and witnesses. Conspiracy theories are different. They're just theories. Most have no evidence to support them. They often connect unrelated facts to create an impression of plausibility.

Okay, we might now be getting somewhere. So, the question is: Is there evidence to support the fact that the national-security establishment orchestrated and carried out a highly sophisticated regime-change operation against President Kennedy, ostensibly to protect the nation from Kennedy's policies, which were deemed to be a grave threat to national security?