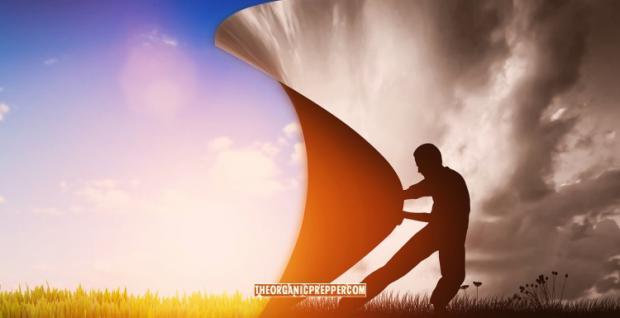 Everything changes. People, the environment. Change is the only thing that remains constant over time. A lot of us have already passed through many changes. Crisis has been worldwide, not just localized. Our odds of survival and even thriving don't just depend on our adaptability. They rely as well on our awareness of how much we would be willing to change. Even the little things change during a crisis.

Sometimes, change is forced upon us. Other times we willingly adapt. Let's look at the most evident examples we, my family group, have been through to illustrate.

Weekend gatherings with family and friends

A typical social event was the weekend barbecue in my previous life, just like many others and siblings in the Western world. Maybe we indulged a little bit, as Venezuela has a cattle production story dating back almost from the Spaniard's arrival. We are nine years short of 500 years since the founding of the first farm (hato). Fresh beef was cheap and affordable in most areas (mind you, this was before my failed bugout) back in 2003-2014.

A weekly barbecue was almost the norm. With a modest income of one salary, this was too much for us. My then-wife was not fond of red meats. But we found a middle ground. We introduced many grilled vegetables (tasty and healthier), and sometimes we opted for no red meat, except for the kids. I don't like to be drinking weekend after weekend. My stomach is not the same anymore, and I hate a good productive Sunday going to waste because of the hangover.

Bloom Where You're Planted: Prepping to Survive Where You Are RIGHT NOW