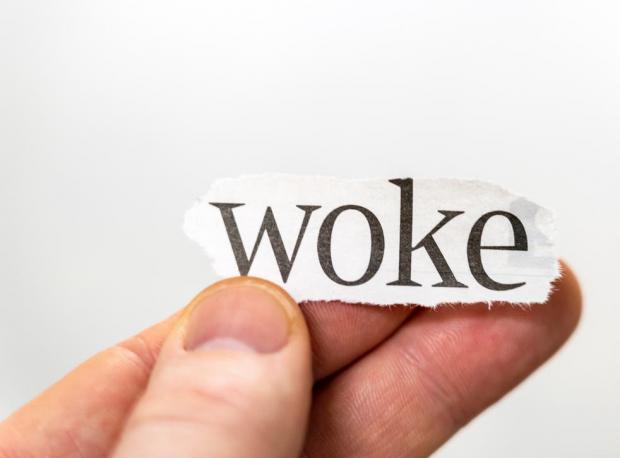 California Governor Gavin Newsom signed a number of 'woke' bills into law over the weekend including a ban on gas-powered leaf blowers to schools requiring students to be taught 'ethnic studies'.

One liberal-pleasing law will see gender-neutral children's sections being required in large toy stores while female students in schools and colleges will be provided free menstrual supplies in women's bathrooms.

Newsom hastily signed the flurry of new bills into law on Saturday night ahead of his Sunday night deadline for approving or vetoing new legislation for the year.

The governor appears re-energized after managing to easily beat back a Republican campaign to oust him from office during a recall election last month. During the September recall vote, Newsom bolted to a quick victory boosted by a healthy turnout in the overwhelmingly Democratic state.

One new law sees California public schools and colleges having to stock their restrooms with free menstrual products.

The move comes as women's rights advocates push nationwide for affordable access to pads, tampons and other items.

It expands the law to include grades 6 to 12, community colleges and the California State University and University of California systems, starting in the 2022-23 school year. It encourages private schools and colleges to follow suit.

'Our biology doesn't always send an advanced warning when we're about to start menstruating, which often means we need to stop whatever we're doing and deal with a period,' Democratic Assemblywoman Cristina Garcia said of her legislation.