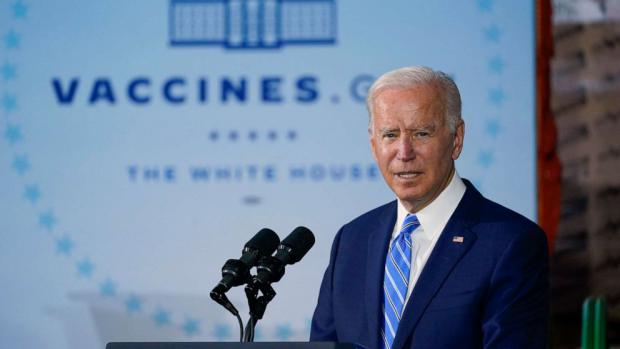 Americans against the COVID jab are panicking, as the tyrannical Biden regime demands employers with 100 or more employees threaten their workers with taking away their ability to pay their mortgage or put food on their table unless they submit to the jab.

100 Percent Fed Up reports – There's only one problem with the Biden regime's so-called mandate—it's nothing more than a press release delivered by a blustering, senile figurehead bolstered by the Democrat Party's dishonest mainstream media.

There's been no official position on employers firing workers over refusal to get the COVID jab.

Congress hasn't voted on the mandate.

Biden hasn't signed any executive orders demanding that hard-working Americans be fired if they resist the jab.

Rep. Marjorie Taylor Greene tweeted about the scam, calling Biden a "dictator" and reminding everyone that there is no federal law mandating the vaccines. She wrote, "We never voted on it because it does not exist." She added, " There is also no rule under OSHA that allows for companies to be fined for not mandating vaccines."