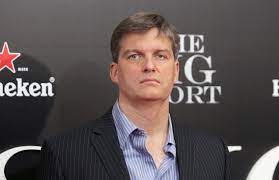 Burry - the head of Scion Asset Management who rose to prominence after making a mega-successful bet against mortgages into the 2008 financial crisis, linked to this article from taxfoundation.org. His tweet comes as Congressional Democrats debate a $3.5 trillion social spending bill that hinges on taxing the wealthy. 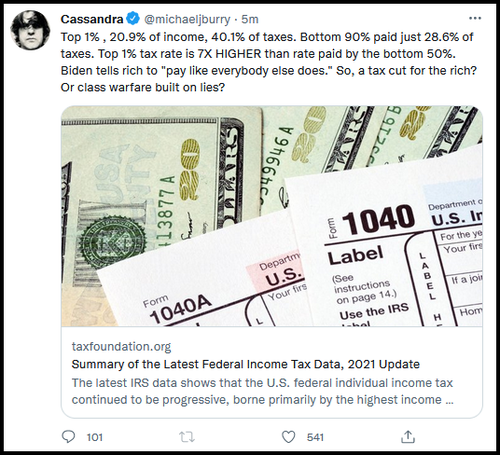 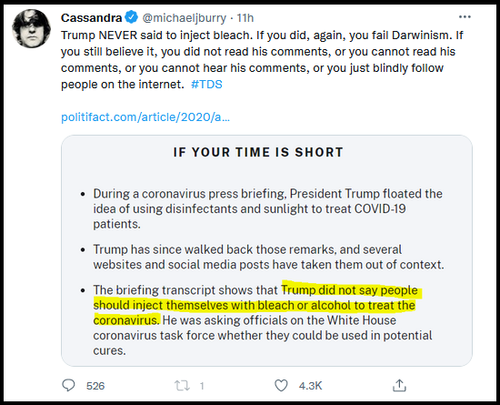 He then set the record straight on the oft-repeated lie that Trump called white supremacists neo-nazis "fine people" following the Charlottesville protest (and receipts).

The Fake "Covid Pandemic" Was Orchestrated In Order to Impose Tyranny

COVID Is Over (If You Want It)

'They start seeing spirits and angels': Hospice nurse reveals what it's like to see dyin