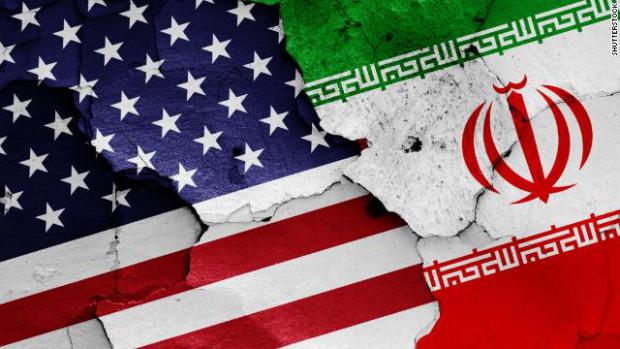 Blinken warned Tehran that "time is running out" during a press conference while standing beside his Israeli counterpart, which also involved a UAE delegation. Voicing a concession to the hardline Israeli position of opposing a restored JCPOA nuclear deal with Iran in the first place, Blinken said "we are prepared to turn to other options if Iran doesn't change course, and these consultations with our allies and partners are a part of that."

Presumably this includes military options, or else the kind of covert sabotage and espionage targeting Iranian nuclear and defense facilities that Israeli officials have lately admitted to. It's widely believed that for at least some Israeli covert attacks such recent attacks on the Natanz nuclear facility over the past year, there may have been US intelligence assistance or at least foreknowledge and tacit approval.

During the Wednesday press conference Israeli FM Lapid backed Blinken's "other options" comment and underscored that Tehran should fully understand it as a direct threat:

"I would like to start by repeating what the Secretary of State just said. Yes, other options are going to be on the table if diplomacy fails. And by saying other options, I think everybody understands here, in Israel, in the Emirates, and in Tehran what is it that we mean," he underscored.

That's when Lapid took the threat a big step further it terms of issuing a specific. He said Israel "reserves the right to act at any given moment, in any way" against Iran. That he said this while standing beside an apparently approving US Secretary of State marks a huge escalation in joint US-Israeli rhetoric on the prospect of a deal.