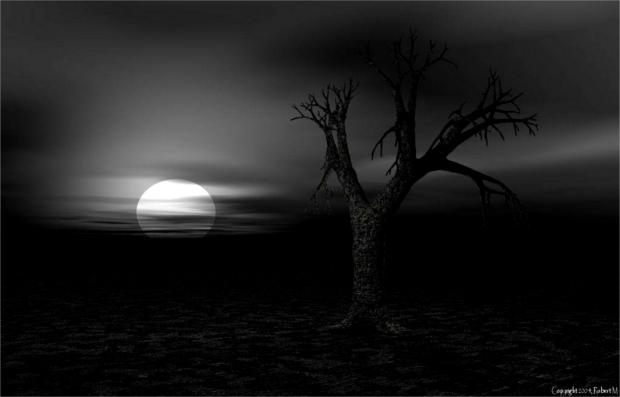 Did the Biden administration really imagine that it could outright force its way into the bloodstream of every American, simply by demanding it in a press conference?

Talk about the personalization of compulsion! People take their health seriously, especially when it involves the coercive injection of a tax-funded substance about which people know next to nothing and which has not been shown even to prevent or even reduce the infection or spread of a virus it was advertised to stop.

Doubt is the inevitable result of exaggerated promises and underperforming results. Resentment is what you breed when you smother those doubts under threats of fines and firings. And the timing cannot be worse: the jobs report was grim and inflation is outpacing wage increases. It is understandable why American workers are feeling caged in on all sides with mask and jab mandates.

Like lockdowns, the vaccine mandate utterly fails to account for risk levels and demographic heterogeneity, for a virus that impacts people based strongly on age and health. The mandate treats everyone in a geographic jurisdiction as an identical collective whereas people think and act only as individuals, especially when it comes to medical and health matters. The denial of infection-acquired immunity is especially cruel because it is exploitative of the very people who were on the frontlines during this whole pandemic period, took the greatest risks, and are now told they are expendable unless they comply even more.

My inbox is flooded with personal stories of heartbreak and panic – members of the military who know for certain of their infection-acquired immunity and are facing discharge, teachers who are terrified for their livelihoods, tech workers who are trying to figure out a means of getting around the rules, parents sick of forcing masks on the kids and now nervous about shots for kids, and so on. As for those who have given into the vaccine mandate and gotten the jab against their will, they are seething in anger.