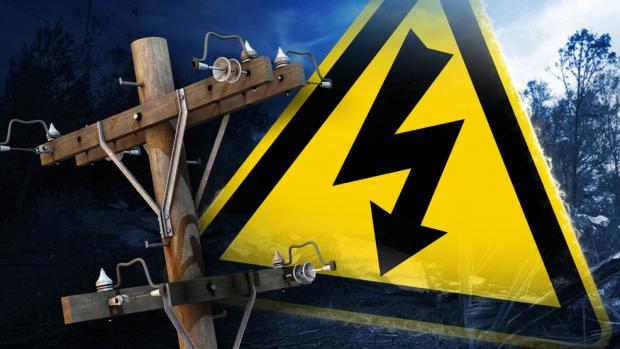 Last winter, power outages that struck Texas and other parts of the country at peak coldness endangered the lives of millions, but were, thankfully, short-lived.

However, this coming winter, things could be a lot different — as in, power outages and blackouts could get much worse thanks to a looming energy crisis, according to an insider.

Already, there is an energy shortage that is wafting through Asia and Europe, but according to Ernie Thrasher, CEO of Xcoal Energy & Resources LLC., it could also hit the U.S. this winter when Americans are at their most vulnerable.

"We've actually had discussions with power utilities who are concerned that they simply will have to implement blackouts this winter," Thrasher warned in an interview with energy research firm IHS Markit.

That's because U.S. energy producers are going to have to quickly pivot to more coal because natural gas prices are soaring in the Biden economy's war on fossil fuels.

"They don't see where the fuel is coming from to meet demand," he continued, adding that 23 percent of utilities are moving away from gas this fall and winter so they can burn more coal.

If there is any good news in this assessment, it's this: These soaring fossil fuel prices mean that the transition to so-called 'renewable' green energy will take decades, not years, because the technology is unreliable and it's not going to improve because the sun only shines when there are no clouds and wind turbines only turn when there is wind. Plus, the existing infrastructure in the United States for green energy production is lacking (because, believe it or not, green energy production is more expensive than fossil fuels, and even they are rising in price, thanks to Biden's policies).

Sol-Ark 12K Inverter, Is it worth it?