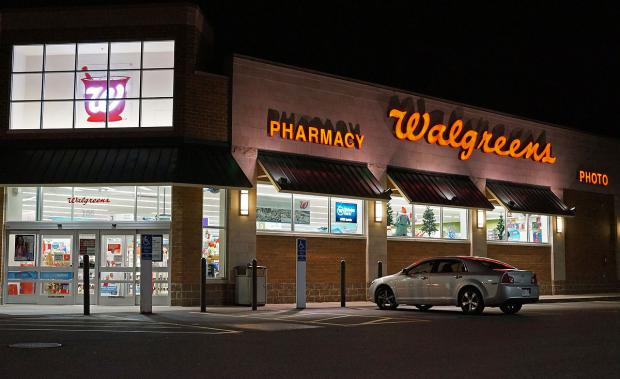 The bombshell came during the prosecution's questioning of former Walgreens CFO Wade Miquelon. Holmes is on trial for 10 counts of wire fraud and two counts of conspiracy to commit wire fraud. Partly on the strength of those reports, Walgreens would go on to make a $140 million deal with Holmes' startup $100 million as an "innovation fee," and $40 million as convertible notes that could be converted into equity.

"Our common understanding was the technology worked as we were told," Miquelon told jurors. He said his company had also spoken with doctors and other experts at Johns Hopkins who said Theranos' technology was sound and would be useful in clinics like the kind Walgreens envisioned. However, Walgreens executives weren't able to validate the device first-hand—Theranos took it back before they had the chance.

On cross-examination, Miquelon said Walgreens had hired an external lab to review Theranos' results but not the machine itself. "They were interpreting data they were given as opposed to taking the machine apart, if you will," he said.

Vaxx Trial Fraud: Pfizer Whistleblower Exposes How Your Government Is Captured By...