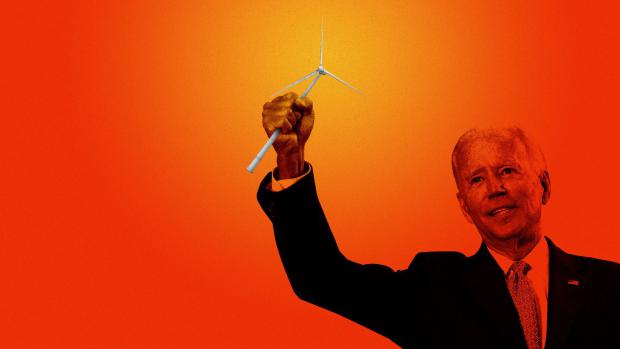 Shortly after taking office, President Joe Biden announced a major effort to jump-start the offshore wind industry in the US, with the stated goal of going from roughly zero to 30 GW of capacity before the decade is over. To that end, the Biden administration has given final approval to Vineyard Wind near Massachusetts and has been involved with three large wind projects that will be sited off New Jersey.

But even with the massive size of those projects, the US would be left with about 4 GW of offshore wind—nowhere close to the 30 GW goal. So on Wednesday, Interior Secretary Deb Haaland laid out an ambitious roadmap that will see all coastal areas of the contiguous 48 states evaluated for leasing, with lease deals being completed before the end of Biden's term in 2024.

At the federal level, the leasing process is far more involved than simply finding a site that has strong, consistent winds. Federal regulators have to consider environmental impacts, conflicts with other users, damage to historical sites, and the needs of any Native American groups in the area, among other factors. It's only after these hurdles are overcome that the lease sale can begin.

So far, the Department of the Interior has completed that process for just a few areas: the ones off of Massachusetts and New Jersey described earlier, as well as two sites off of Virginia, one of which has a 2.6 GW project in the works. But even combined, these projects represent a relatively small portion of the US coastline.

There are two other areas where the leasing process has started. One is called the New York Bight, which includes sites north of New York Harbor along Long Island, with an estimated potential of over 7 GW of capacity. The Department of the Interior announced that it intended to start the lease sale back in June. The second area is called Carolina Long Bay and includes coastal areas near Myrtle Beach, South Carolina, north toward Wilmington, North Carolina. Lease sales there have already started, and the Department of the Interior is considering opening up further sites adjacent to those.