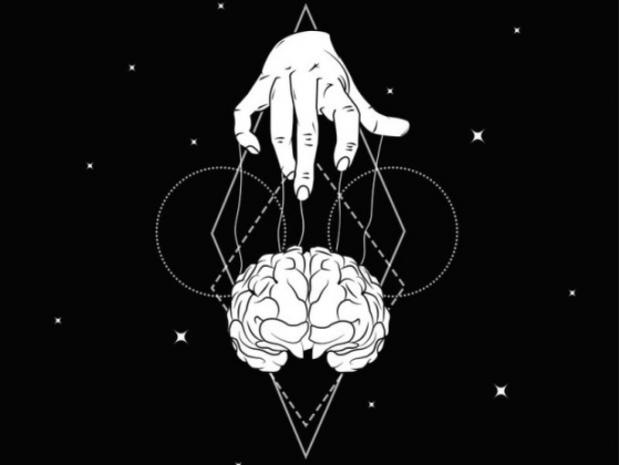 Cognitive Warfare is defined as "art of using technologies to alter the cognition of human targets". What technologies? The same ones that are driving Transhumanism on a global scale, namely, NBIC – nanotechnology, biotechnology, information technology and cognitive science. ? TN Editor

Western governments in the NATO military alliance are developing tactics of "cognitive warfare," using the supposed threats of China and Russia to justify waging a "battle for your brain" in the "human domain," to "make everyone a weapon."

NATO is developing new forms of warfare to wage a "battle for the brain," as the military alliance put it.

Now, NATO is spinning out an entirely new kind of combat it has branded cognitive warfare. Described as the "weaponization of brain sciences," the new method involves "hacking the individual" by exploiting "the vulnerabilities of the human brain" in order to implement more sophisticated "social engineering."

Until recently, NATO had divided war into five different operational domains: air, land, sea, space, and cyber. But with its development of cognitive warfare strategies, the military alliance is discussing a new, sixth level: the "human domain."