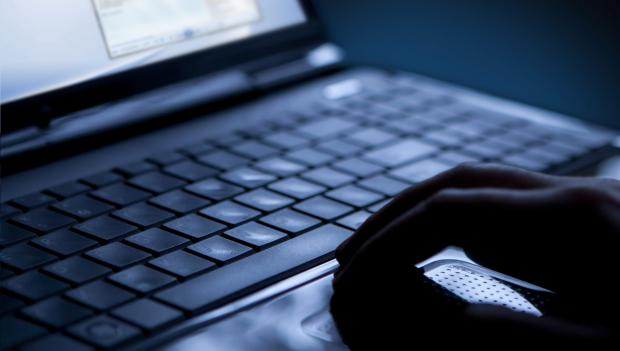 According to a release from Fairfax County Police, the National Center for Missing and Exploited Children (NCMEC) was alerted to a "potentially illicit image being uploaded to a Dropbox account," after which it notified the Northern Virginia-Washington, D.C., Internet Crimes Against Children Task Force.

Bieret was arrested at his home after detectives executed a search warrant there on Wednesday and "recovered multiple electronics," according to the release. Following the arrest and charges, Bieret was taken to the Fairfax County Adult Detention Center and is being held without bond.

"Detectives will continue to examine the digital evidence that was recovered from the scene and consult with the Office of the Fairfax Commonwealth's Attorney for any additional charges," the Fairfax County police announced.