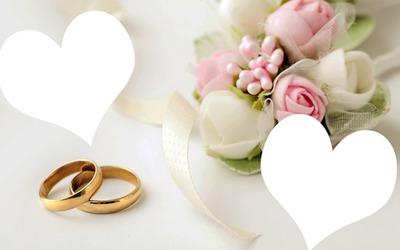 The Kings have become like family to the staff of the St. Croix Hospice who serve as caretakers for the elderly pair in their Oelwein, Idaho home. With a big anniversary coming up, their caregivers wanted to do something special to commemorate the occasion—and knowing something of the couple's history, they came up with a perfect plan.

When Frankie and Royce King took their vows on September 16, 1944, the world was a very different place. America and its allies were steadfastly battling the Axis Powers as World War II dragged on.  Royce was in the U.S. Air Force awaiting final orders to ship out, but before he was deployed overseas, he and his high school sweetheart, Frankie, were determined to take their vows.

The simple church ceremony was small and no-frills. Rather than a lace gown, Frankie wore a suit.

There was no photographer on hand to record the vows.

Two days later, Royce was on his way to take up duties as a carrier pilot with a regular flight path that took him over the Himalayas.

What Frankie and Royce's wedding lacked in splendor, their life together has more than made up for. Two kids, four grandkids, and several great-grandkids later, the Kings' marriage is still going strong.

The love they share with each other is something that's only rivaled by the kindness they've spent a lifetime spreading throughout their community.

For the anniversary festivities, the St. Croix crew pulled out all the stops. As one staff member played Big-Band era tunes on his sax and another snapped photo upon photo, Frankie, garbed in a lovely 1940s-era wedding gown and a brand-new 'do, was led through a flower-covered archway to where Royce, in full Air Force uniform, awaited her.