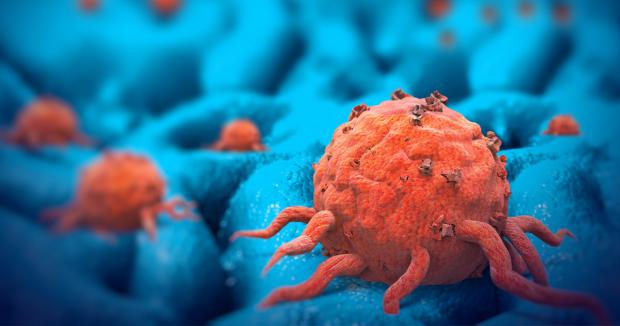 From "positive trends in survival" to "completely eradicated," the results from a phase III cancer trial has oncologists and patients in the UK excited.

An innovative combination of two immunotherapy drugs were shown to extend the life of patients with metastatic or relapsed head and neck cancer without forcing them to endure extreme chemotherapy.

While not baring statistically significant findings, the trial, funded by pharma firm Bristol Myers Squibb and conducted at the Royal Marsden NHS Foundation, led to at least one miraculous recovery.

After 77-year-old Barry Ambrose, from Bury St. Edmunds, was diagnosed with throat cancer in 2017, which had also spread to his lungs, he was told by his local hospital that palliative care was his only option. After hearing about the trial, he took part, and after eight months his cancer completely disappeared.

"When the research nurses called to tell me that, after two months, the tumor in my throat had completely disappeared, it was an amazing moment, Barry recounts in a statement. "While there was still disease in my lungs at that point, the effect was staggering. In fact, I was doing so well on the trial I was allowed to pause it in November 2018 to go on a Caribbean cruise with my wife."