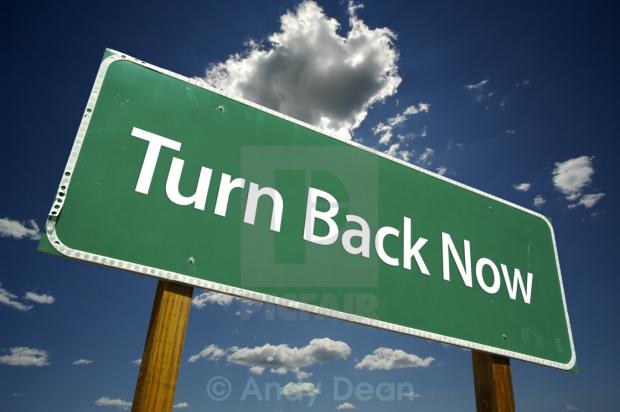 They expected societal breakdown, if not mass violence committed by blacks in retribution.

Thousands of whites emigrated, but, this is often overlooked, thousands also returned from overseas, so the "chicken run" was balanced out by repatriation. Foreigners also arrived to join the Rainbow Nation. Here in Cape Town, I've met two Americans who are still here, though their children have left.

Chicken Licken is a South African fast-food chain. Founded in 1981 by the son of a Greek immigrant, it has 259 branches in two countries. In 2010, it aired a classic ad that begins with a snapshot of suburban tranquility. We see a pleasant house in Krugersdorp boasting a landscaped front yard, date palm, arbored entrance, stone chimney and handsome muntined windows. Its fence is low, with no razor or electric wires above it.

A young male voice narrates, "In 1994, we moved from our house in Oranje Street, number 30, to our new home, under Oranje Street, number 30." From warm, natural light, we shift into a darker world that's blueishly lit. Long rows of steel shelves hold boxes, bags and cans of food. Brilliantly cast, a ghostly pale, moon faced boy with a bowl haircut seems incredulously at his new abode. A thick steel door slams shut.

"Whenever I asked pa why we moved down here, he'd just say, 'Don't be silly. Go play outside!' Of course, there's no outside. As the boy hugs a ball while running around a pole in a tight circle, his mom tells him to go back inside! It's too dangerous outside, you see, even when there's no outside.

OMICRON: A Perfectly Timed Variant to Scare the Unruly Back into Submission