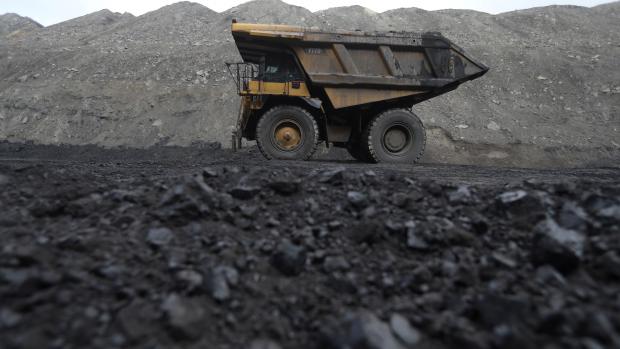 One of the biggest ironies to start this decade is the transition from fossil fuel generation to green energy has created a global energy crisis that is forcing the U.S., among many other countries, to restart coal-fired power plants monumentally ahead of the winter season in the Northern Hemisphere to prevent electricity shortages.

The virtue-signaling assault by the green lobby spearheaded by hapless puppet Greta Thunberg must beside herself as U.S. power plants are on course to burn 23% more coal this year, the first increase since 2013, despite President Biden's ambitious plan for a national grid to run on 100% clean energy by 2035.

A global energy crunch is rippling through the world amid a huge rebound for power. Natural gas has soared to record highs as supplies remain tight, and countries are finding out that renewable energy sources aren't as reliable as previously thought. This has created a massive worldwide scramble by power companies for fossil fuels, especially coal.

U.S. utilities are transitioning to coal because soaring natural gas prices make it uneconomic to produce electricity. At the moment, 25% of all U.S. electricity produced is derived from coal-fired plants, up ten percentage points since the beginning of COVID.