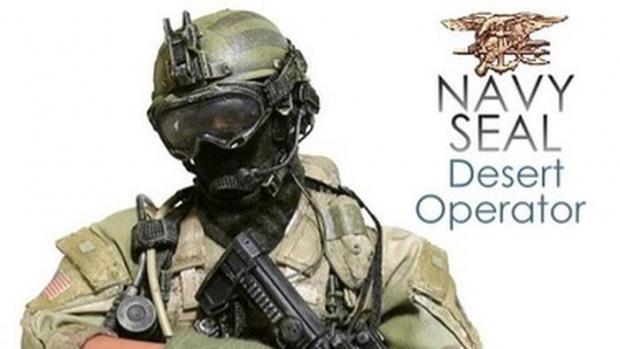 Authored by Thomas Lifson via AmericanThinker.com,

I can think of few better ways to ensure that fewer qualified people will apply to join the nation's most elite fighting unit than the policy just announced by the U.S. Navy's COVID Consolidated Disposition Authority.  It has  issued a directive that, as Hank Berrien reports, threatens "removing them from special warfare, reducing their salaries, and forcing them to repay training."

7.a. and 7.b.: The Vice Chief of Naval Operations retains authority for non-judicial punishment and courts-martial. Involuntary extension of enlistments is not authorized on the basis of administrative or disciplinary action for vaccination refusal.  The CCDA may seek recoupment of applicable bonuses, special and incentive pays, and the cost of training and education for service members refusing the vaccine.

Since training a SEAL is very expensive, this amounts to financial ruin for the heroes who undergo incredibly harsh training and who offer their lives to protect us.

Our Nation's best don't sign up to be a Navy SEAL to cash in on our training years later. We give a blood oath to fight for freedom and defend the Constitution against all enemies, both foreign and domestic. In doing so, we bear a burden of emotional, psychological, physical, and family stress of constant deployments and low pay because we love our Country. Shame Mr. President for not recognizing the service and sacrifice and further insulting SEALs by making this about money.

History in the re-making: