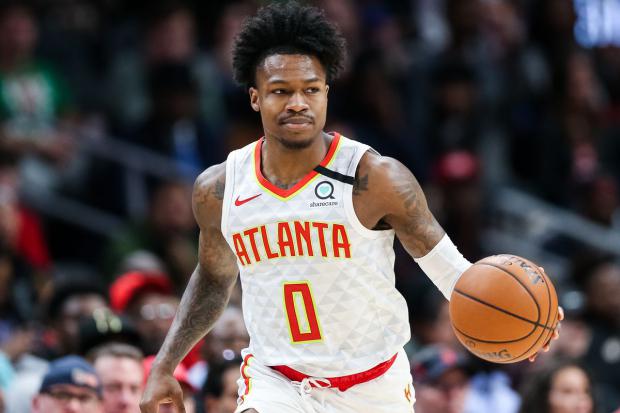 Adding insult to injury, the Atlanta Hawks player said that the NBA told him not to talk about his ordeal.

Goodwin, who recently turned 26, said that shortly after getting the vaccine, he got sick and never fully recovered from it. He experienced constant back pain and was extremely tired in games. In his team's back-to-back games in April against the Philadelphia 76ers, he said he felt like he couldn't even run up and down the basketball court; when his back pain continued to get worse, he decided to see a doctor and found out that he had blood clots. This all occurred within the space of a month.

Speaking in a video he posted to Twitch, Goodwin made it clear that he felt that the vaccine was responsible for this scary condition.

"I was fine until then. I was fine up until I took the vaccine, I was fine. People trying to tell you, 'No. It's not the vaccine.' How do you know? You don't know. Yes, the vaccine ended my season. One thousand percent."

He said the Hawks called him to tell him his season was over, and he was told by the NBA not to discuss the matter. He said he was not allowed to continue playing because he needed to take blood thinners; when the situation improved, he asked to return to play but was denied.