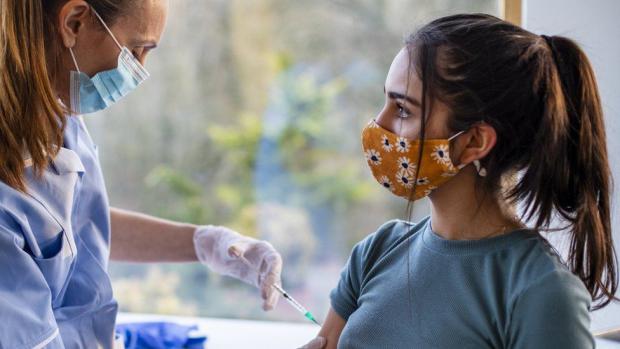 After more than a week of symptoms and being unable to freely move his neck, Romney was diagnosed with two blood clots inside his brain and one on the outside.

He was released from the intensive care unit (ICU) on May 6, his eyes swollen and his basketball career probably over.

"The hardest thing was I let him get that shot. And he was healthy and well before. But you question it. You can't help but question it when it all goes wrong," said Cherie Romney, Everest's mother.

It could have been worse. Young and healthy people have died after getting inoculated with the COVID-19 vaccine.

In New Hampshire, a 15-year-old girl died from cardiac arrest on April 6, around four days after getting the second dose of the Moderna COVID-19 vaccine.

As of Monday, May 10, the Vaccine Adverse Event Reporting System (VAERS) received 4,434 reports of death among people who received a COVID-19 vaccine.