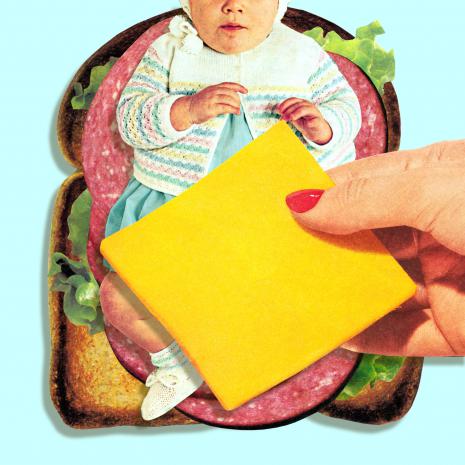 As further evidence that the US school system has lost the plot, students in Georgia were instructed to consider 'eating babies' as a way of solving world hunger. How much more depraved does it have to get before people wake up?

In the ongoing series entitled 'US Schools Go Insane,' one institution apparently thought that by slapping a 'satire' sticker on the most profane idea imaginable, the contraband would go unnoticed. On behalf of satire, I'm happy to report it didn't work.

As part of the inventive English lesson, which probably spoiled more than one trip to the cafeteria, high school students at Richmond Hill were tasked with finding ways of 'raising and eating of babies to solve the world hunger problem'. Yum. Rhonda Thomas, founder and president of Truth in Education, broke down the details of the class assignment in a shocking interview with The New American. The information from the lesson plan that she divulged is nothing short of – as Thomas herself described it – "satanic."

"Since the child has passed we don't need to take up any more land for cemeteries so we slap [the babies] on the grill and cook their flesh and make delicious hamburgers…For mass production, we would encourage the US government to create a business negotiation with China about trying to reduce their population by donating children to our government," the instruction stated.

"We also take children from all organizations, including foster care."