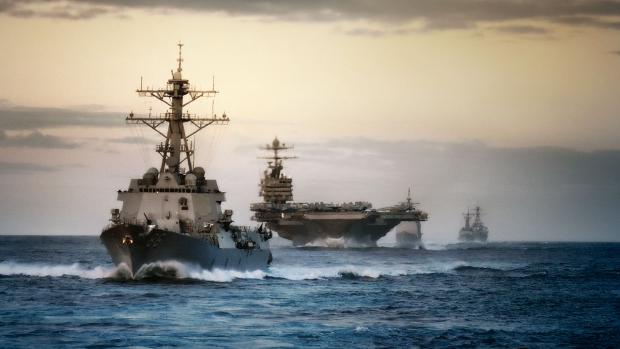 A bastion of selfless, freedom-loving patriots, most military members trend toward the Republican Party and conservatives because left-wing Democrats have long supported anti-Americanism throughout our society: Flag-burning and kneeling for the National Anthem, among them, but more recently, open hostility towards the most military-friendly patriot president in a generation, Donald Trump.

After the party stole the 2020 election, the puppetmasters behind Joe Biden's 'presidency' are working overtime to destroy the America-first attitude and camaraderie within the U.S. military, so that all that's left is a force of propagandized, mind-numbed, leftist-abiding robots like those who exist in the general population. And they are exploiting the COVID-19 pandemic to that end.

USNI News reports on a new order being implemented by the Navy:

All active-duty Navy personnel must be vaccinated by Nov. 28 or face separation, according to a Navy administrative message released Wednesday.