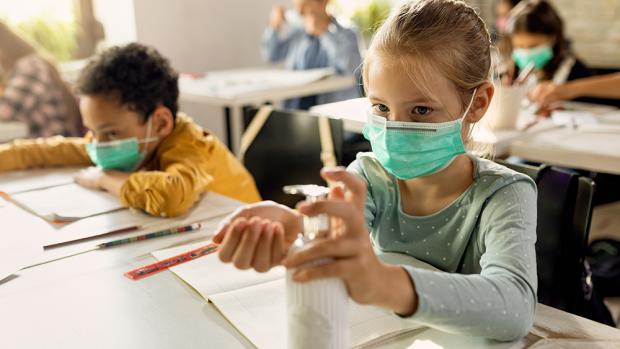 A recent letter sent by the NSBA to the White House was the "final straw," the PSBA announced."

"We were not asked for input nor discussion on its content."

The NSBA letter to the White House calls on federal authorities to send in the troops to deal with the alleged increase in "domestic terrorism and hate crimes" from angry parents who do not want their children forcibly "vaccinated" and masked for eight hours a day.

The letter also blasts concerned parents for spreading "propaganda purporting the false inclusion of critical race theory," the idea being that all opposition to CRT is just propaganda.

In response, the Biden regime's Justice Department indicated that it is already planning to develop "specialized training" for school boards and administrators to identify what they perceive as "threats" to their Fauci Flu mandates and CRT curriculum.