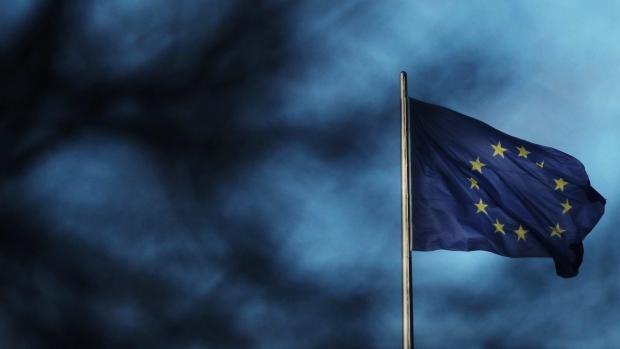 From the day of then ECB President Mario Draghi's "We will do whatever it takes" speech in July 2012 to today, the EU has chosen a path of fiscal, foreign and monetary policy insanity that has lead it directly to where it is today, the sick man at the geopolitical table.

The most recent missive from the great Alistair Crooke over at Strategic Culture Foundation has some very choice words for Europe as well as his always trenchant analysis.

"Two events have combined to make a major inflection point for Europe: The first was America's abandonment of the Great Game ploy of attempting to keep the two Central Asian great land powers – Russia and China – divided and at odds with each other. This was the inexorable consequence to the US' defeat in Afghanistan – and the loss of its last strategic foothold in Asia…

Crooke lays out the fundamentals which led to the formation of AUKUS and the recent application of a more rapid depreciation curve for NATO.

Underscoring the divisions within the U.S. policy establishment which left Europe, especially France, twisting in the wind with the shift in priorities, Crooke quotes George Friedman of Stratfor, who argued recently on Polish television that NATO serves no real current purpose for a U.S. that finally acknowledges China, not Russia, as its biggest threat.

Since Friedman and Stratfor are as deep state as they come, you should always read Friedman's publicly available 'analysis' as an operations manual for U.S. foreign policy.  It's the real official policy said out loud.