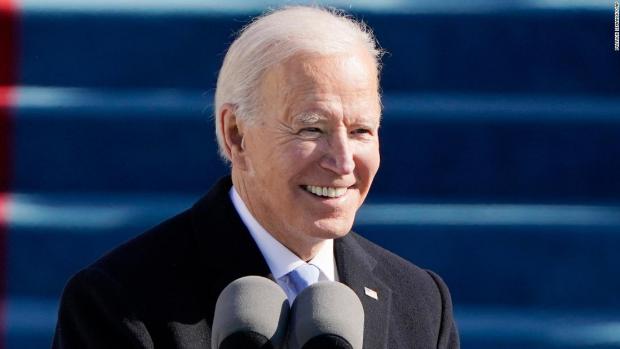 No journalism is apolitical, but Schreckinger's approach to investigating the first family is as close as you'll find in the "moral clarity" era to old-school aspirations to objectivity. This book initially won love from the conservative press because Schreckinger brought the mainstream imprimatur of Politico to confirmation of some of the key emails in the infamous Hunter Biden laptop story. But that enthusiasm may have tailed off when reporters for those outlets read the book, which is also brutal in its treatment of figures like Rudy Giuliani, Lev Parnas, and Donald Trump; Schreckinger is an equal-opportunity offender.

In the author's note, however, it's clear Schreckinger is concerned about how the mere act of publishing damaging information about Joe Biden and his family members will be received. "We live in an age of distrust and of coordinated campaigns to manipulate public opinion," he writes, adding: "Readers have every right to wonder whether an extended inquiry into the Biden family, emphasizing its finances, is just some instrument of a broader effort to create a political narrative."

He goes on to reassure readers that that's not what he's up to, that he just believes "the best way to understand people in power, and subjects of international controversy, is to attempt a thorough, timely examination." He then adds, in a note that reads like he's saying, "You may be more receptive to these disquieting facts in a few years":

Too often people interpret the news of the day through the lens of their own political sympathies, and a more nuanced understanding of our leaders emerges only much later, when political pressures have eased.