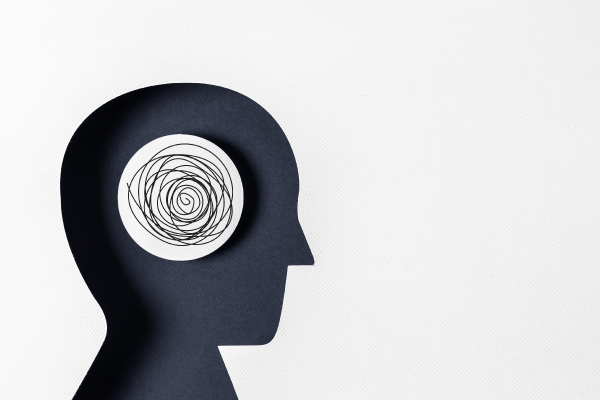 Yesterday's slump in US housing starts (-1.6%) and building permits (-7.7%) dragged the Atlanta Fed's GDPNow Q3 tracker down from 1.2% q/q annualised to just 0.5%. One or two more bricks pulled out of the Jenga wall, and it's flat growth or even contraction. Q4 will be even worse on the present trend – after all, even The Washington Post says "Lower Your Expectations" is the best response to empty shelves, prompting the rest of the country to rant like Larry David in 'Curb Your Enthusiasm'.

Back at the start of 2021, the financial press were saying "Roaring 20s!" as if it was a good thing. I was saying this latest iteration of their collective historical and economic illiteracy --based instead on fancy-dress office Xmas parties-- would only prove ironically correct in that it meant a sugar rush of growth followed by a slump, global labor unrest, and extreme political polarization. The same press are just beginning to wake up to the upheaval in Western labor markets.

Again like Larry David, ordinary people are mad as hell. Try being told you are replaceable for years; then that you are a society-saving "essential worker"; and then being told to get back in your box and accept lower real wages - as the people you saved get vastly wealthier and say "Build Back Better" endlessly. The Great Resignation, as millions walk away from their jobs --look at the labor shortage in the NFIB business survey-- is being matched by an uptick in US strike action, and an upswell of 'Down with the sort of thing' protests. And note Southwest airline just had to walk back its staff vaccine mandate after a spate of "bad weather" incidents.

As we pointed out a few months ago, supply chains were one of the key triggers for a more sustained inflation impulse. If they shifted, high inflation could become structural. True, they have still not shifted: that implies the need for a Yalta/Potsdam style vision current Western leadership has trepanned out of its skull via repeated rubbing with dollar bills. But supply chains have broken down, which still means you cannot ship goods in / outsource to foreign labor. As such, "essential workers" at home really are essential – and they intend to make sure they get paid appropriately, rather than with polite public applause.