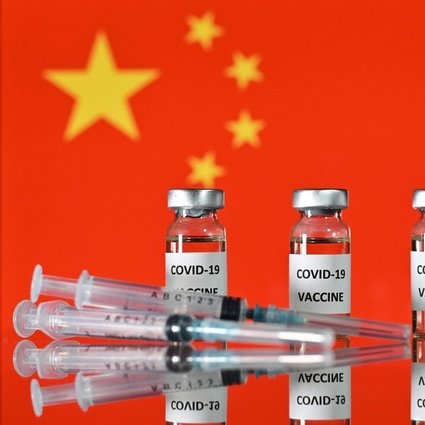 A horrifying video conference (video below) from inside China has been intercepted by intelligence sources and in it, bosses from the China Communist Party (CCP) discuss the future of the United States after distribution of the vaccine: "Everyone who took the vaccine is dead" they say.

The leaked segment of the intercepted video conference begins with the CCP Boss who organized the video conference telling the other CCP participants "What the CCP wants most is to have U.S. Troops get vaccinated."

The speaker goes on to say "Once they get vaccinated, the U.S. Military will collapse, and the CCP will triumph."

The conversation continues with the primary speaker saying "After the U.S. Troops are vaccinated, I tell you, the vaccination against the CCP virus will basically be near the end."

It continues "When the U.S. elite society, because of fear, fear of death, lack of faith, and because these rogue, low-level politicians, opportunists, meant to evade responsibility; especially when the Wall Street, Hollywood celebrities, the White House, and the troops are vaccinated, I can assure you there will be no vaccination issue."

Amazon lets staff spy on the shopping histories of CELEBRITIES including Kanye West...