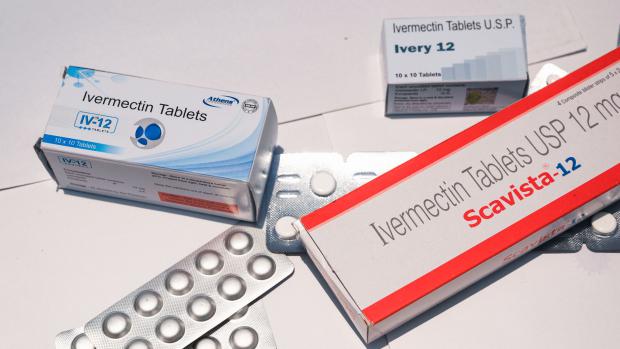 In it, we outlined the potential value of the antiparasitic drug ivermectin for Covid-19, and we questioned the FDA's vigorous attack on ivermectin. Many people praised us and many criticized us. We had clearly covered a sensitive subject. It didn't help that one of the studies we referenced was retracted the day our article was published. Within hours of learning that fact, we sent a mea culpa to the Journal's editors. They acted quickly, adding a note at the end of the electronic version and publishing our letter. It's important to address two criticisms of our work. The first is that we exaggerated the FDA's warning on ivermectin. The second is that Merck's stance on ivermectin proved that even the company that developed ivermectin thought that it doesn't work for Covid-19.

First, we didn't exaggerate the FDA's warning on ivermectin.

Instead, the agency changed its website after our article was published, probably to reflect the points we made.

Second, Merck had two incentives to downplay ivermectin's usefulness against the novel coronavirus.

Ivermectin was developed and marketed by Merck & Co. while one of us (Hooper) worked there years ago. Dr. William C. Campbell and Professor Satoshi Omura were awarded the 2015 Nobel Prize for Physiology or Medicine. They earned it for discovering and developing avermectin. Later Campbell and some associates modified avermectin to create ivermectin. Merck & Co. has donated four billion doses of ivermectin to prevent river blindness and other diseases in areas of the world, such as Africa, where parasites are common. The ten doctors who are in the Front Line Covid-19 Critical Care Alliance call ivermectin "one of the safest, low-cost, and widely available drugs in the history of medicine." Ivermectin is on the WHO's List of Essential Medicines and ivermectin has been used safely in pregnant women, children, and infants.