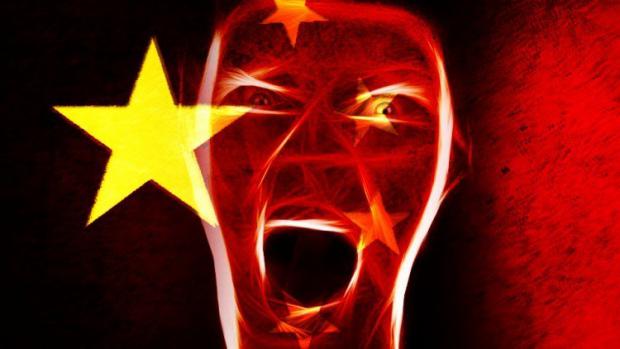 A spokesman for the Legislative Affairs Commission of China's parliament, which is often dubbed in the West a "rubber-stamp" institution for the dictates of Communist party leadership, said "There are many reasons for adolescents to misbehave, and the lack of or inappropriate family education is the major cause."

It comes amid a broader initiative by President Xi and party leaders to stamp out what they've dubbed the false "spiritual opium" of Western culture, in reference to everything from internet gaming, to worship of Hollywood celebrities, to pop music, also to things deemed effeminate.

The blanket youth cultural reform initiative centered on "anti-addiction" has already resulted in severe restrictions placed on online video gaming for people under 18-years of age. A decree passed in early September grabbed world headlines and drew outrage from West-based human rights groups. Currently children are only legally allowed to participate in online gaming from 8 p.m. to 9 p.m. on Fridays, Saturdays, Sundays and public holidays.

Additionally video games and other popular media content that don't promote "correct values" are being banned.

As for the newly proposed legislation that can effectively deem a parent a "criminal" for their child's actions, it will reportedly include language that encourages parents to allow children to rest and play and appropriate times, likely in an effort to promote 'well-roundedness' in youth education.

According to further media commentary on the controversial law:

They're also expected to instill children with a sense to "respect the elderly and care for the young," according to a draft version of the bill, which is the latest attempt by China to address how its young citizens behave at home, according to Reuters.