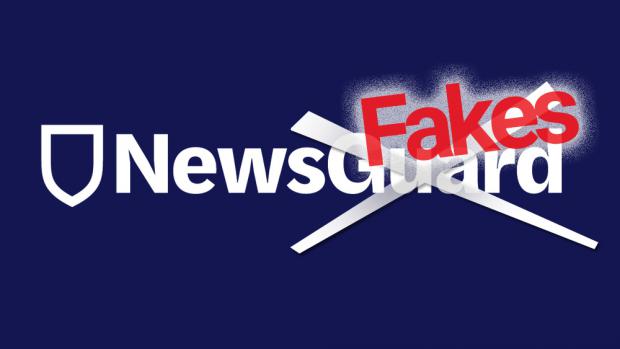 The fact that they do this is proof in and of itself that the left cannot influence a majority of Americans by telling them the truth about their self-destructive policies. So they have to lie, obfuscate, censor and otherwise temper what the public is 'allowed' to see so they can manufacture narratives and fake "truths."

One of the latest tools being employed by the tech/media giants is an organization called "NewsGuard," which is a coalition of media outlets and other groups whose sole purpose is to promote narratives and hide factual information from Americans that does not comport with their preconceived political objectives.

Thankfully there are still legitimate news outlets like ours and like Revolver News who are thus far able to bypass the tech gatekeepers to keep our citizens informed the way our founding fathers envisioned we should.

The insidious Global Oligarchs are really sweating Revolver News lately, especially after investigative reporting blew up their carefully constructed January 6th "insurrection" and "intelligence failure" narratives. The Regime's response to the rising threat of Revolver News has been, thus far, to send legions of "fact-checkers" after us to claim that we're spreading "disinformation" — the Regime's censorship predicate du jour.