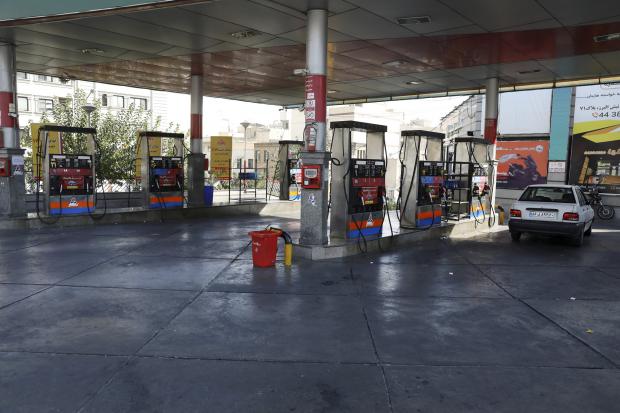 The timing is interesting given it happened near the two year anniversary mark of deadly nationwide protests following serious gas shortages and price hikes in the fall of 2019. The 'activist' nature of the hack is further revealed in that Iranian media is reporting that a message showed up in national computer systems that were hacked that addressed Ayatollah Ali Khamenei with the words, "where is the gas?"

According to The Jerusalem Post, Iranian officials are already suspecting a US or Israeli intrusion: "With the exact details still hazy, there is already rife speculation about whether the purported cyberattack came from the US, Israel or a range of local Iranian anti-regime groups."

There's also the possibility of well-funded Iranian opposition and dissident groups, namely the MEK, or "People's Mujahedin of Iran" - which has itself been known to work with Israel's Mossad intelligence agency.

Iranian state media had confirmed the hack of crucial energy systems, earlier on Tuesday, saying that some of the problems at swamped gas stations have begun to be resolved:

Local news agencies reported on Tuesday that long queues that had been formed in front of gas stations in large Iranian cities had cleared up after Oil Ministry authorities dispatched teams to the forecourts to enable offline fuel delivery.

Iran's National Virtual Space Center also issued a statement confirming that a cyberattack had targeted the online fuel delivery system in the country.

"Related departments are working to fix the problem and fuel delivery services will return to normal within the next few hours," the official statement said.